Thanks for voting in the Throwback Thursday poll! It was great to get some feedback from you all on who you would like to see featured in a story. There were also some great suggestions that I will consider for future stories.

Stay tuned tomorrow for a story about the former Aztec defensive lineman. 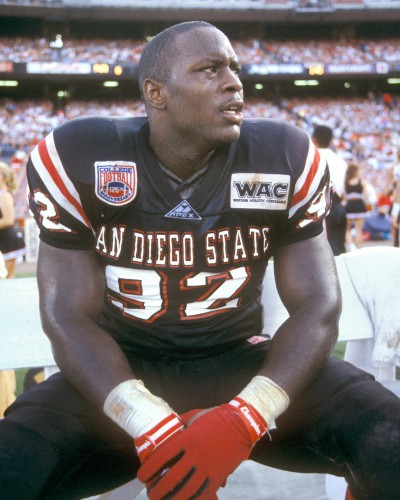