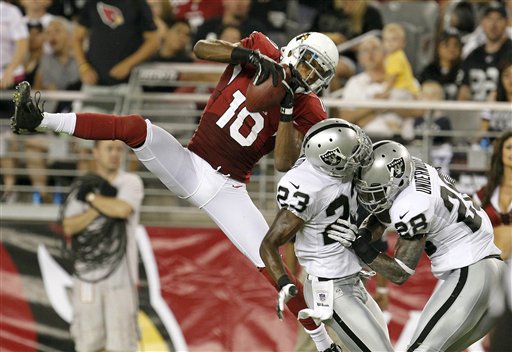 One thought on “Aztecs in the NFL: DeMarco Sampson”